ِWake me up
Interactive installation, EMU Department of Architecture.
Famagusta - Cyprus,  2018
The reason of chosen this case study at the Eastern Mediterranean University, Famagusta, Cyprus because it consider as one of the most safe country in the world, within the University that consists of 20 000 International students from 106 countries which is proven to be Number one university in the island of Cyprus. 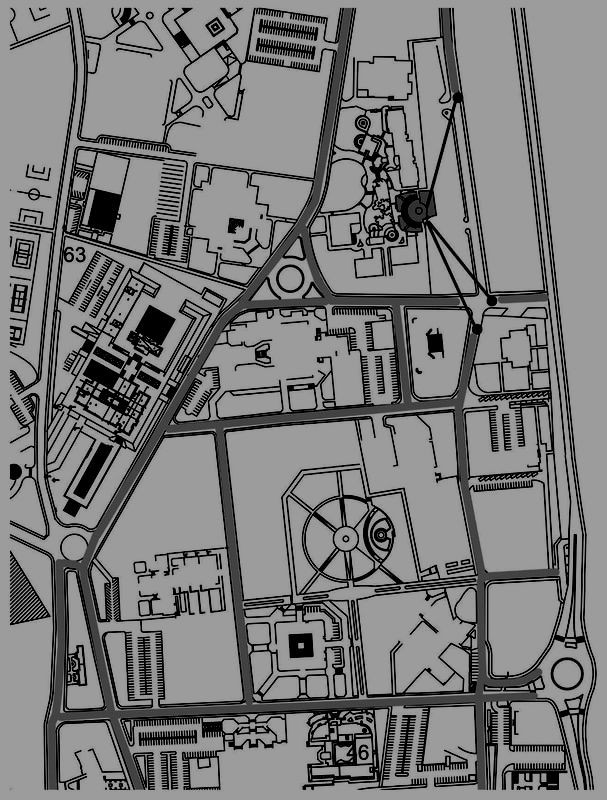 Figure 2: Metsker Maps.The site plan of the Department of Architecture plaza. The plan is based on the Metsker's map of Famagusta. Eastern Mediterranean University: Department of Architecture. Source google maps and author's edit
In the department of architecture square above in Figure 2 has been chosen as public space for this research case study because it is rarely used by students as well as professors, and not used at all at night. By counting these reasons the study will be public plaza and how we could make it more alive and active by adding elements in the space that will allow to create temporary or permanent attending place.

Architecture department is one and maybe the only one have this late night life fully with students after midnight working at their studios. Late nights hence bring boredom, tiredness as well as fatigue to the students who work on their project, so this interactive urban space would lead students to get a chance to escape from studies to look forward to check the space will bring greater impact to them by attending the amphitheater to discover and give attention to the space which was never been used before.

As previously mentioned, it is notable that necessary evaluation is essential. As a consequence, a case study of the department of architecture’s amphitheater square is conducted and responding results are recorded respectively. Firstly, the location of the experiment was a vital decision since it becomes the major way of attraction for people to interact with. Making this space more visible and attractive was needed in order to reach people's attention. To continue, the elevated platform of the amphitheater allows for a greater appeal to a passer’s senses; starting with the most obvious, vision. Basically vision of the students of the space would lead to greater results in creation of urban interactive place even after removal of the lights which previously brought enormous attention. Since this area is visually and physically accessible from more than one side, from far and near, and from front and behind, it acknowledges an immense allure for everyone. To enumerate, the location is also chosen based on it being a regular site to the attending students; regular students become potential users since it is a familiar space. For all of the above, the case study’s site is selected to transform an elevated dark area into an interactive urban space.

Figure 3: the interactive installation in the department of architecture's amphitheater
Without delay, interesting approaches are chosen to be selective additives to the amphitheater square; specifically made for night time, to test the different perceptions of an outdoor space in the dark (Figure 3). For example, sequential lights are added all around the circular seating area around the main square. These lights light up a path accentuating the main added element of interaction; the middle chair. To clarify, a chair is placed in the middle of this square and is wrapped with green intensive light screaming for attention. Accordingly, senses are implanted, so that as users approach the chair, the lights get empowered more and shine brighter since a life came to interact with it; basically, it becomes more alive 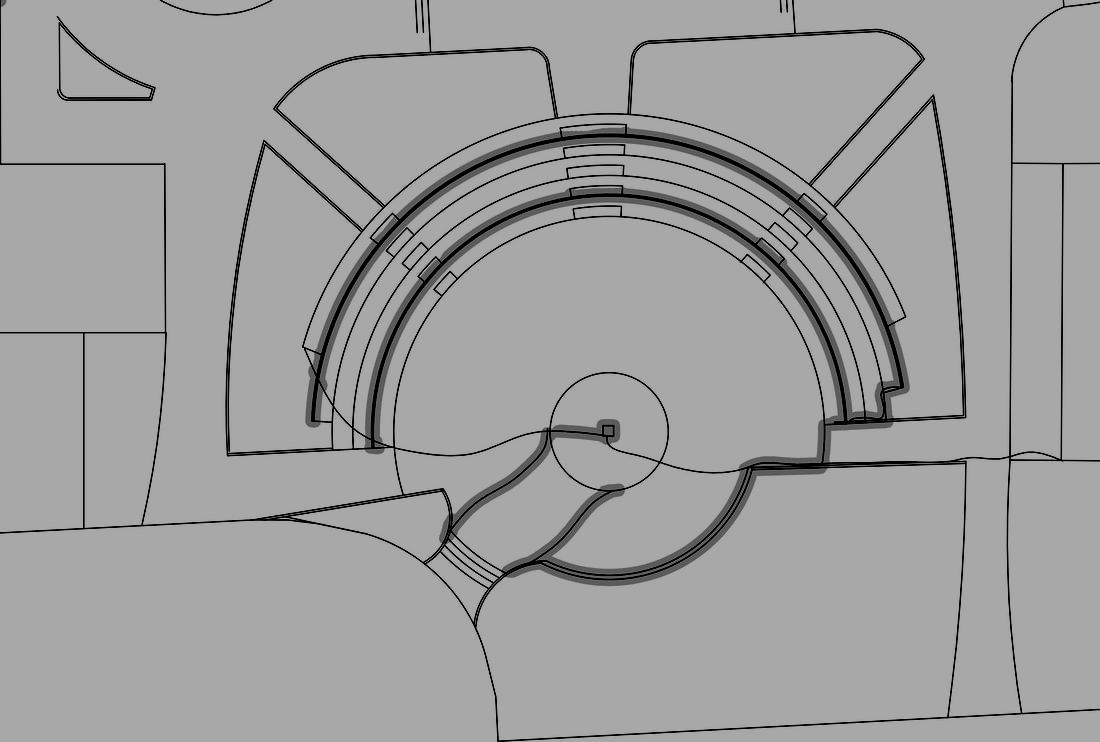 Figure 4:the interactive installation in the department of architecture's amphitheater. Top vie,proposal map